Sadly we’ve had a few reports from customers recently, indicating internet scammers are again calling homes (and possibly businesses too) in this area.  If you get a phone call from someone advising you that Microsoft knows there is a problem with your computer, and offering to resolve the problem through a remote support connection, do not believe a word they say.

To be crystal clear, these callers have no connection to Microsoft whatsoever.

Scammers want credit card details or other valuable personal data. Do not let them have access to your computer!

Once the caller has remote control they may report that viruses or malware are present. Removal will resolve the ‘problem’, they’ll say. Utter Twaddle, indeed!

A scammer cannot know there’s malware on your computer before calling you, unless it has been installed deliberately by them, or their collaborators, and data they’ve already stolen happened to include your phone number.

In a few cases malware may present as a result of the computer being used to visit genuine websites, which have been compromised, or after having been directed to a ‘spoof’ version of a genuine website, but in most cases there is no malware present at all before the scammer calls.

Once they have control of your computer the scammer may ask for your payment card details in return for removing viruses/malware, or they may direct you to a website to ‘process your payment’, or they may ‘plant’ malware which generates a pop up message warning of viruses and directs you to a website where you are prompted to enter payment card details in return for accessing a link to download spurious software (if it exists at all).

Whilst some malware is designed to lure you into divulging your payment card details, other examples are designed to run undetected, recording your keystrokes or transferring other valuable personal data from your computer into the hands of criminals.

Microsoft does not monitor the world’s computers for software problems, viruses or malware. Nor does it make unsolicited connections between its systems and your computer for any purpose.

Windows may occasionally report that it is recovering from a problem. There are no people involved in this process, so allowing Windows to search for a solution won’t trigger a call out of the blue from Microsoft!

If you receive an unusual call, immediately ask the caller for their name and phone number and tell them you’ll call them back. If they act like old ‘News of the World’ reporters by ‘making their excuses’ and ending the call, you’ll know you’ve had a lucky escape. If they’re persistent (and many of them are!) tell them that you know what they’re up to, that you’re ending the call and you are going to report them to the Police. Then do exactly that.

OK, the Police may find it difficult to take action immediately, but if they aren’t made aware of these scams they cannot take action. The more reports they get, the more chance they’ll have of gathering evidence. Keighley Police Station is on 0845 6060606.

All cybercriminals really deserve to be caught, but however remote the chances of that are, we can still stop the evil little beggars getting their hands on our card details or personal data! 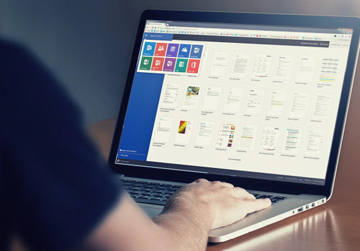 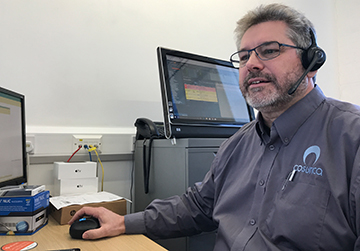 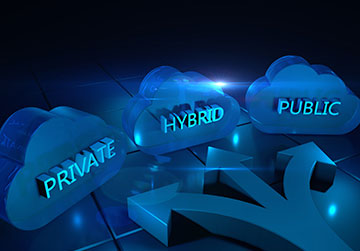 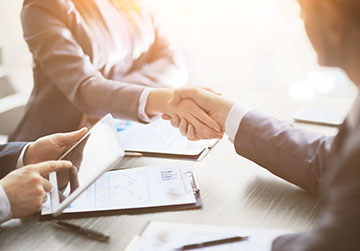 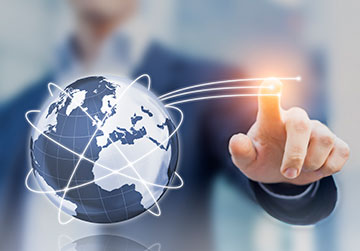 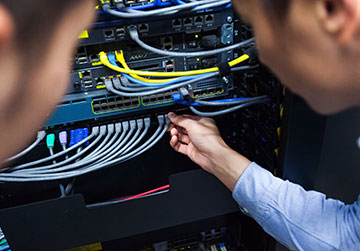 Microsoft announced harmonisation of pricing across currencies with potential to adjust pricing 2x p.a. UK M365 customers will see rise of 9% from 01/04/2023. Worry not. We have your backs! We'll be contacting our customers re: how to secure price protection to limit the impact

We wish you all a very Merry Christmas and a Happy New Year!

Details of our Christmas and New Year holiday opening hours are now available on our website. https://www.cosurica.com/news/christmas-opening-hours/

Such an honour for Gareth Harrison, our MD, to present the Keighley Community Lifetime Achievement 2022 award to Mike Smith of Keighley Cougars! Congratulations to Mike and all the award winners and nominees! #keighleycommunity

It's the time of year when we are searching for our next Apprentice. If you are wanting to forge a career in IT support & consultancy, please get in touch ASAP or follow this link for more information about where to apply #Recruiting #Techjobs

Are you looking for the right opportunity to build your career in the fast-paced tech world? We have the apprenticeship vacancy just for you!